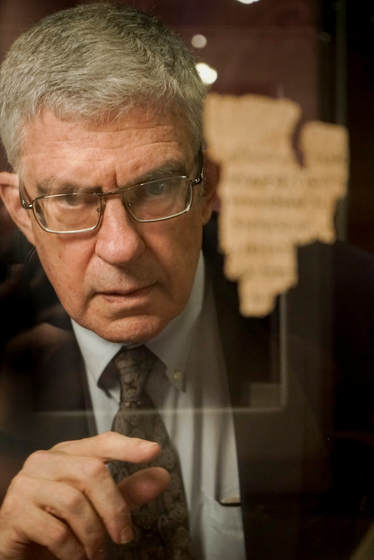 Craig A. Evans is the John Bisagno Distinguished Professor of Christian Origins at Houston Baptist University in Texas. A graduate of Claremont McKenna College, he received his M.Div. from Western Baptist Seminary in Portland, Oregon, and his M.A. and Ph.D. in Biblical Studies from Claremont Graduate University in southern California. He has also been awarded the D.Habil. by the Karoli Gaspar Reformed University in Budapest. A well-known evangelical scholar, Evans is an elected member of the prestigious SNTS, a society dedicated to New Testament studies. He also serves as the Director of the Christian Thinkers Society Fellows Program and Strategic Studies.

After teaching one year at McMaster University in Hamilton, Ontario, Canada, Evans taught at Trinity Western University in British Columbia for twenty-one years, where he directed the graduate program in Biblical Studies and founded the Dead Sea Scrolls Institute. Evans then taught for thirteen years at the Divinity College at Acadia University in Nova Scotia. He was also a Visiting Fellow at Princeton Theological Seminary in Princeton, New Jersey.

Author and editor of more than seventy books and hundreds of articles and reviews, Professor Evans has given lectures at Cambridge, Oxford, Durham, Yale, and other universities, colleges, seminaries, and museums, such as the Field Museum in Chicago, the Canadian Museum of Civilization in Ottawa, and the Royal Ontario Museum in Toronto. He is a Fox News Opinion contributor and also regularly lectures and gives talks at popular conferences and retreats on the historical Jesus, Archaeology, the Dead Sea Scrolls, and the Bible.
​
​
Along with countless interviews on radio networks across Canada and the US, Evans has been seen on Dateline NBC, CBC, CTV, Day of Discovery, and many documentaries aired on BBC, The Discovery Channel, History Channel, History Television, and others. He has also served as a consultant for the National Geographic Society and for The Bible miniseries, produced by Mark Burnett and Roma Downey. 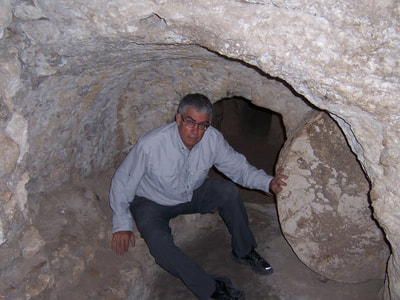 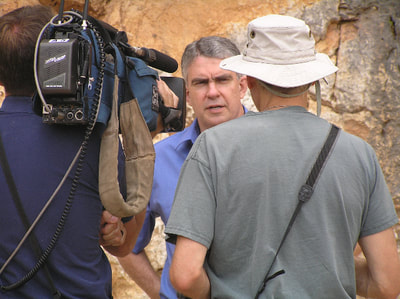 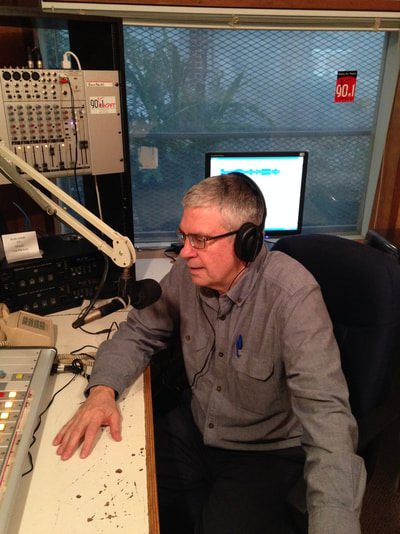